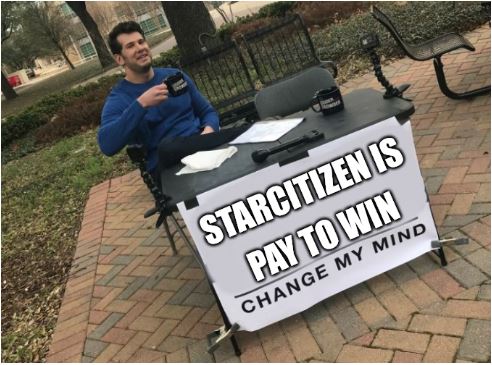 Hey EA, about that Anthem game

TLDR; I am not going to buy this game. As EA are known to drop support for games if they don't do well.

Over the last year EA have clearly shown, if a game is broken, they will dump it and run. They aren't interested in spending any money just burning goodwill.

The two examples of this is EA:Battlefront 2 & Mass Effect: Andromeda. Andromeda has been abandoned with just few patches but fundamentally a flawed game.

Battlefront 2 is in the process of being dumped with what I guess will be one final patch with a new map then onto Battlefield 5.

Anthem on the other hand is being marketed as a games as service setup. Like Warframe, Destiny 2 and The Division.

I feel though, that the games focus groups and market analysts have completely missed the mark on what people want to play ( its not loot shooters any more, its battle royal ). And so they have engineered a complete flop with all the latest loot box real money transaction systems in place.

The thing is, it doesn't have to be a flop. You can go back and fix games and to me this shows you care about your customers.

Three Prime examples of this are No Mans Sky, a utter disaster at launch, which promised the universe but delivered a very basic game. Since release though Hello Games have keep busy pushing out several major updates with the next update being multiplayer in July.

Diablo 3 was a abomination at launch, the entire game was tuned to the real money auction house. It was just not fun but Blizzard stuck at it, released a expansion which pretty much fixed the entire game and to this day still pushes out session content.

Lastly The Division. This is a game I hated at launch, it was complete utter garbage but once again UBISoft keep at it, released free updates along with some good DLC ( Survival is my fav ) and instead of killing the project turned it around into something people enjoy. I know I will be getting the Division 2 on release.

But EA, if you think I will trust you for a second with Anthem, then you are wrong. You have to prove me wrong by having the game last more than a year with substantial updates for your customers.
Posted by Quanhan at 10:24:00 AM No comments:

Turns out the reboot was last night. All services are back up and running again.
Posted by Quanhan at 9:39:00 AM No comments:

This is due to my service provider doing a upgrade that requires the server to be rebooted.


I almost wrote this off as, more elf, expansion, then they showed Razum-dar. So now I am sold.

But what is with the cheap sound track. That chanting which seems to be built from a sample pack that everyone uses. This is what I mean:

Also the almost Destiny 2 chanting at the end.