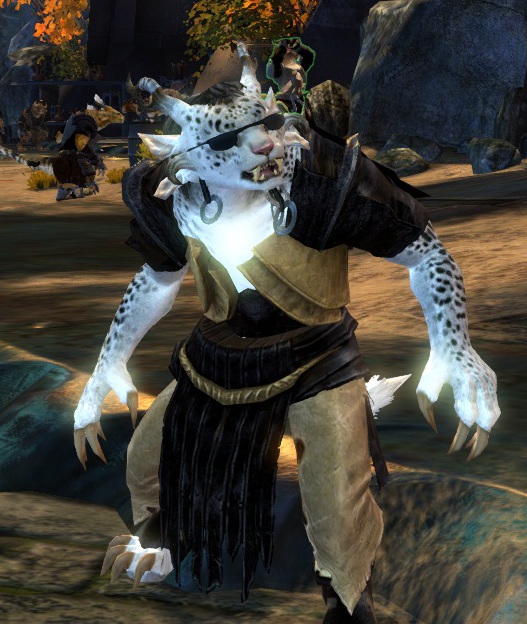 The mounted combat patch for Skyrim dropped while I was eating my toast this morning. No patch details yet.
Posted by Quanhan at 7:33:00 AM No comments:

I thought I put my rant in before the video. Watching this video brought back memorys of the old Half-life 2 trailers which we discoevred were scripted and fake.

While the gameplay they showed isn't impossable, the situations setup are far too complex to be completely procedually generated. The way the NPCS act, sit and move. The father in the car crash reacting to his daughter, the way the whole intersection scene crashed.

The game still looks interesting and the concept is good but I will be holding out for forum reviews before I even come close to touching it. Also it is UBISOFT so expect stupid DRM.


The game was playable at E3 but rumor has it the PS3 controllers were connected to PC's.
Posted by Quanhan at 9:28:00 PM No comments:

Just when I was running out of games to look forward to: