Recently the trend of paying to test has been creeping in.

First it was minecraft with its buy now, play now but pay less alpha. This model was good because it rewarded early access  users with the game at a cheaper price. Then these people told their friends. As the game added more features it got more expensive to new players. It worked and it was fair.

Then came the Kickstarter early access games. That is, give the dev enough money, usually the full box price and gain access to the game. Star Citizen, Starbound etc.

Now you have the premium alpha/beta games, this is your Elite Dangerous and more increasingly Free to play MMO's like Archeage, Neverwinter and Everquest.

Archeages price seems a bit of a joke, the include items in the bundle are limited. Your $150 gets you:


Problem I have is most of this stuff will just run out and you will be left with nothing more than a title cloak and glider for your $150.

I am sure people will see value in this but on a game which I have no real knowledge about I am reluctant to dump money on.

Now if you got access to a beta / alpha before having to pay money it might be different and I could end up throwing money at the game.

I am sure the montization of Archeage will put me off. I don't want a free game, but I want a reasonable priced game that makes me want to spend money on it.  Not sell hats for $75 or tools which cost $10 for 5 ( stones ).

As for Elite: Dangerous, that is another story and I am fighting myself over dumping $200 onto its beta.
Posted by Quanhan at 5:49:00 PM No comments: 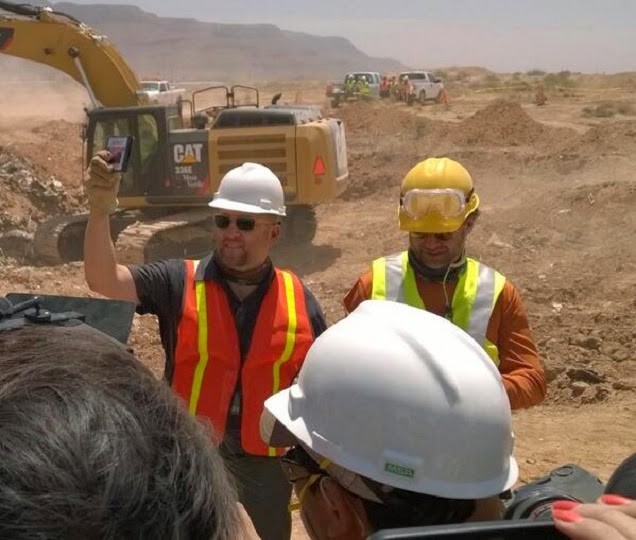 Yeah Wildstar, your combat sucks as well.
Posted by Quanhan at 2:00:00 PM No comments:

8:20 Put left over hot cross buns in the oven

8:27 Frustrated with character creation
Wildstar seems to not have looked at mmo's in the last decade and annoying issues which can be solved with simple fixes.

The biggest is character names. Playing guess what name hasn't been taken is the worst part of a mmo. Most modern MMO's have fixed this issue, ether with @accountname ( Star Trek / Neverwinter ) or allowing for a last name ( Guildwars 2 ).

8:30 Choose name HotCrossBunnie
At this point I discover that once you set a name and click accpet, the game launches and I was a random green character.

8:45 Logged out
So utterly bored. This game is warcraft in new cloths and I am so done with that style of game. The graphics aren't impressive, the animation seems over done. I played for around 10 mins and found nothing to do but run between fedex npcs and watch cutscenes with tired cliched characters.

So glad I tried the open beta. If I brought this game I would have been so disappointed. I am not sure why I expected something different than Warcraft.

8:48 Removed Hot cross buns from oven and watch Adventure time
Far better use of my Saturday morning.
Posted by Quanhan at 8:53:00 AM No comments:

Structured PVP ( sPVP ) has always been in the game, but in the past I had only ever played it once. This was due to the game completely separating it from the main PVE part. Anything earned in sPVP was only used in sPVP.

With the recent feature pack update they altered the reward system for sPVP. Now you can unlock dungeons and then gain those rewards while playing sPVP match's.

Now I have incentive to play.

What I enjoy the most is how accessible the game is. Gear doesn't mean nothing, its all your characters skills and your ability to use them. Currently I am getting pwned, but not as hard as I would as a fresh max level in Warcraft.

The pug setup seems pure random and I haven't read of people being able to game the system  to form teams. Because of this teamwork is more fair and less likely you will hit a group of people on teamspeak.

This is really what I like about it the most, that i can just play with no pre-made team and have fun. Theres no stress in winning or loosing, I am just having fun like I would if I was playing JK2 or Quake 3.

I guess CCP has problems doing anything that has walking in it .....
Posted by Quanhan at 7:19:00 AM No comments:


And while it problery not the first, its great they are going 3rd person. I can never understand why Dota clones are always top down, there is no reasion what so ever not to explore a 3rd person mode.
Posted by Quanhan at 12:16:00 PM No comments:


This is the first real playable footage from Starcitizen and visually it looks great. There is some nice features being showed.

I like that they are trying to tackle the bane of Online space combat and that is endless turning fights. The G-Force mecanic is a good feature to tackle this issue.

When playing online space combat, the entire game becomes trying to get in behind your target. As that is what your target is doing, the whole thing is like when a cat  chases its tail. In a Aircraft combat simulator this doesn't happen as much. There is still turning duels from time to time but as your turn your aircraft you spend speed energy to change direction. Eventually you can bleed enough speed that you stop flying and start spinning then hit the ground.  Space doesn't have this problem. Singleplayer combat doesn't have this issue as the AI will opt for more of a 'Zoom and Boom' tactic. Racing away from you at full speed ( as usually its balanced they are faster ) then turning and coming head on.

The other issue is that there isn't alot of substance in this demo. They dressed it up really nice but you are just flying in a box.

Unfortunately, the demo isn't available at all to backers. This seems a bit weird to me as I expected access to all content no matter what state it was in. Backers will get a different version of the game 'in the following months'.
Posted by Quanhan at 10:26:00 AM No comments:


This looks close to what was shown as a playable demo at E3. Unlike the recent console trailers that I have been posting.
Posted by Quanhan at 7:30:00 AM No comments:

Just when I thought these kinds of mods had nearly died. That is the total conversion which utterly changes the way a game looks and feels: 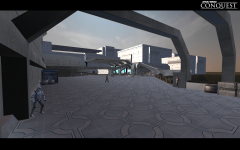 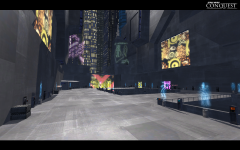 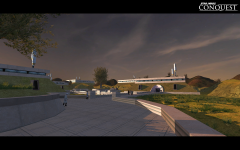 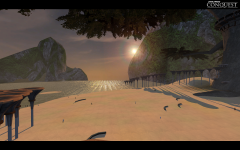 It is for the orginal Mount & Blade , not warband.

I am liking these updates more than sequals / reboots. Age of Empires 2 HD was a great update making the game work well on modern computers. But I always enjoyed Age of Mythology more.

Guildwars 2 Merges into a MEGASERVER

See, I am not scared of using the word merge in a mmo =P

This is a fantatsic move as the engine has always felt like it should be doing this and I have no idea why they didn't do it from launch.

A mega server means every one doing PVP is basicly in the same area. Kind of how Guildwars 1 worked but more like Star Trek Online. You will seamlessly be put into zones where you friends / guild and other people who are related to you in some way ( language ).

Its basicly overflow 24/7 just with no notifcation and how all the holiday events worked.

I can see this upsetting some people who world boss ping pong between realms and it might be hard to sync world boss timers but who cares.

Also they are  nerfing the Champ train in Queensdale ( level 1 - 10 zone ) to get people out of doing the easiest path and exploring the world.

I am also hoping they will give us a chance to change our world server for free. So that I can try and group us all together for WvWvW.

Full details on the feature pack for Guildwars 2 can be found here:

NB. Google spellchecker wasn't running when this was posted, expect spelling mistakes.
Posted by Quanhan at 7:32:00 AM No comments: