This is a game which I have early access too which has been worth it. Constant progression towards release. Its been nearly a year but its was always in a playable state.


Hype train has left the station again.
Posted by Quanhan at 10:00:00 AM No comments:

The battlefront beta went live last night early for nz/oz and I gave it a good go. I enjoyed what I saw and really enjoyed what I heard. The audio is fantastic.

I haven't preordered yet but after this beta I will be ordering very soon.

This is how you sell your product. Open beta demo, let us try it first. So we'll done EA.

Elite was updated today adding the Close Quarter Combat arena's ( CQC ) which have been in beta on the Xbox One and PC for early backers.

Also added is a 3 new ships:

I might have to pick myself up a Imperial Eagle.

Video of CQC with flight assist off, this requires a ton of skill, more than what I have:

The Hype is real ! 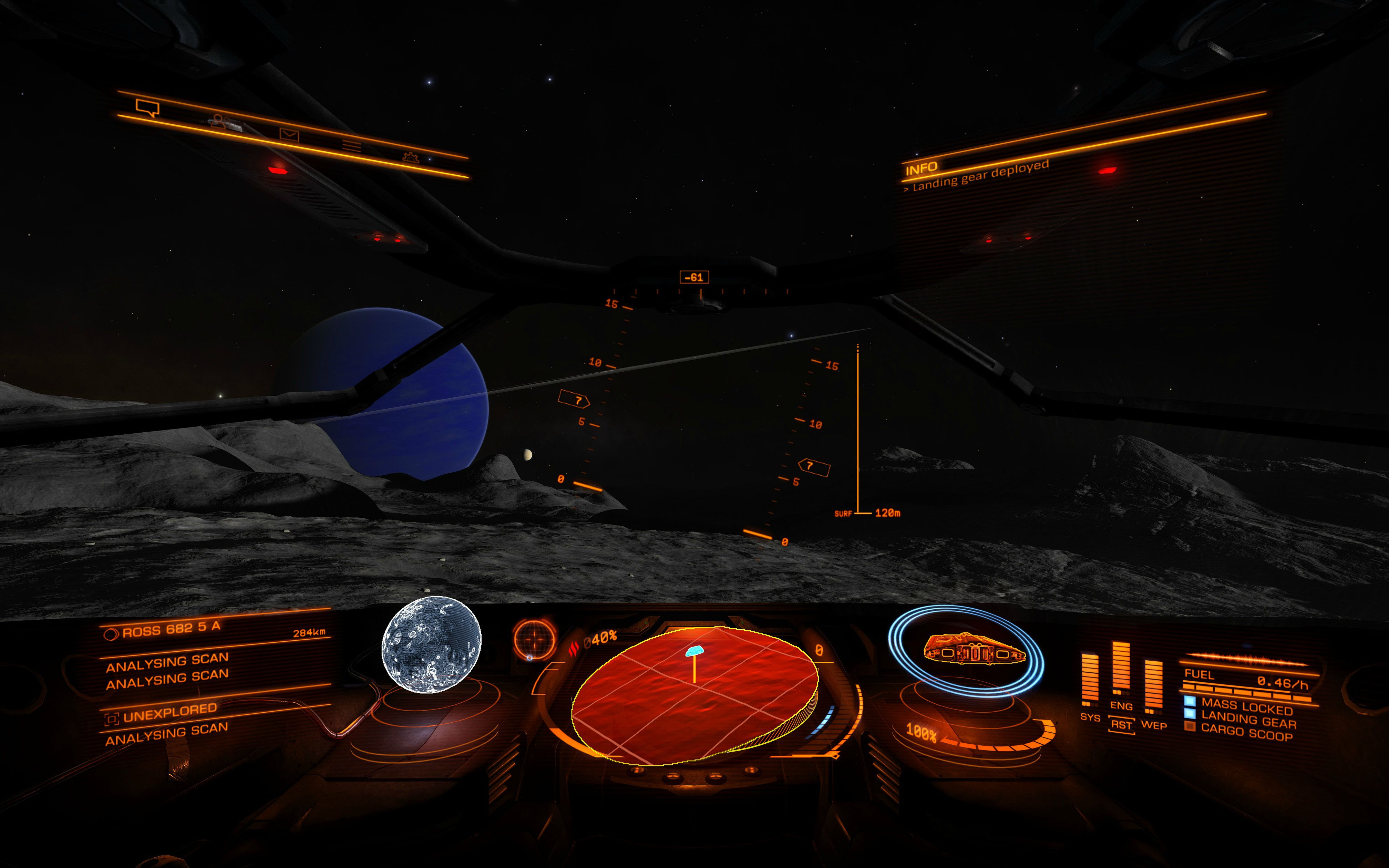 I love the Radar display, its the little things and the big things that make Elite so good.
Posted by Quanhan at 9:57:00 AM No comments: