To me, Mount & Blade: Warband is one of the best games you can get on the PC. It has a amazing Singleplayer expereance and a fun Multiplayer mode. All this from a indy team. Also the DLC is good for some musket action. If you don't have it yet you should grab it off steam ASAP.

It was never about the graphics but just the raw gameplay options and openess to the game but now we get the first look at Bannerlord and it looks amazing. 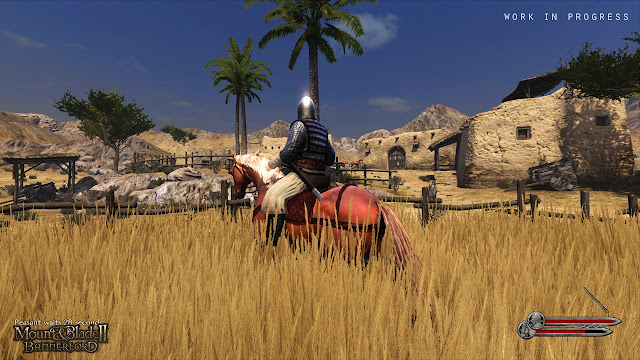 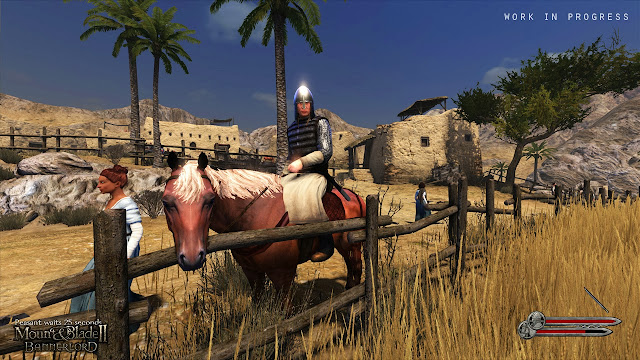 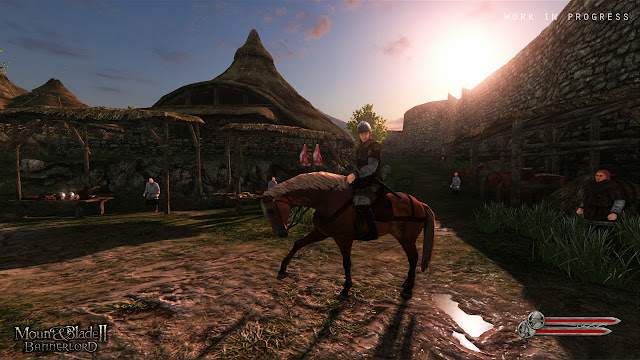 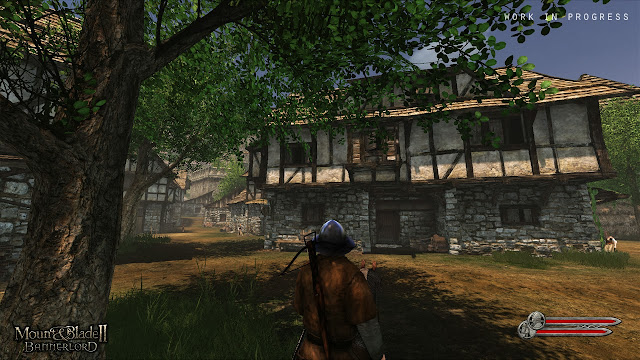 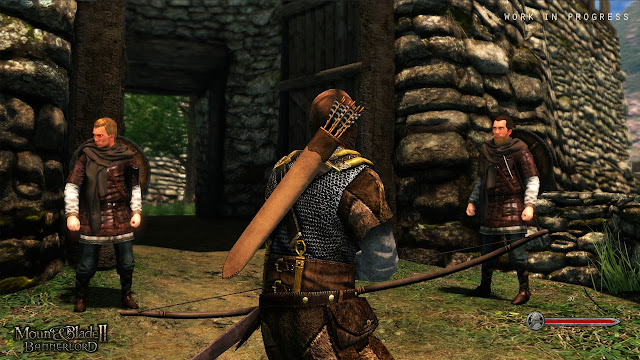 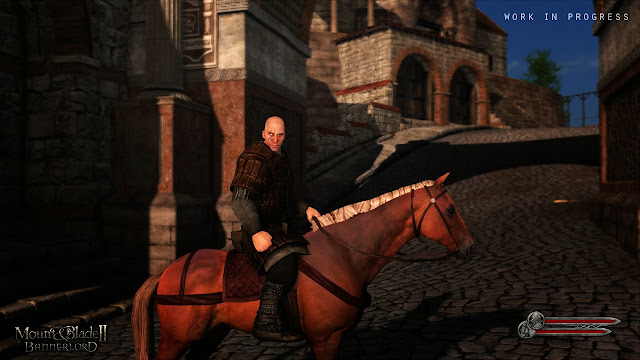 Completely missed this update as I was running the Oculas Rift build of minecraft and didn't have autoupdate running.

I am currently sick, as such I have alot of free time to find things:
Posted by Quanhan at 1:14:00 PM No comments:

What does a fox say ?

Blizzard is shutting down the Real Money Auction House in D3

When we initially designed and implemented the auction houses, the driving goal was to provide a convenient and secure system for trades. But as we've mentioned on different occasions, it became increasingly clear that despite the benefits of the AH system and the fact that many players around the world use it, it ultimately undermines Diablo's core game play: kill monsters to get cool loot. With that in mind, we want to let everyone know that we've decided to remove the gold and real-money auction house system from Diablo III.

We feel that this move along with the Loot 2.0 system being developed concurrently with Reaper of Souls™ will result in a much more rewarding game experience for our players.

We're working out the details of how the auction house system will be shut down, but we wanted to share the news as soon as we made the decision in order to give everyone as much advance notice as possible. Please note that the shutdown will occur on March 18, 2014. We will keep everyone informed as we work through this process.

Josh Mosqueira and I wanted to provide everyone with a little more information behind this decision, so please have a look at the video, and stay tuned to this site for further updates in the months ahead.

Will that make me happy with the game, problery not. The always online DRM screwed me over. Imagine trying to play diablo in a wierd mode where you had 7 mins to clear a map or reach a checkpoint. Thats what my diablo 3 is like with there DRM.

This never happened in the beta and I never had this issue with playing other blizzard games, Starcraft 2 / Warcraft.

So the real money auction house never bothered me. It just made the game boring in the long term. As I can't play the game in the long term unless someone plays with me its kind of pointless.
Posted by Quanhan at 7:20:00 AM No comments:

It now has a video

Which means, its now released.

This does mean that I will be buying almost all the DLC they release to make up for it as it was a steal at that price.

Impressions so far. This is by far the best Arma so far. Controls are slick, graphics are smooth and fast and the AI doesn't seem so cheap.

Since the last dev build I have had a massive increased in frame rate. The game ran well before, but now I have been hitting 120fps in flight over the main island. Could be the nvidia beta drivers I am running. Still get slowdown when smoke is around but slow down is 40fps.

While I am disappointed that the game hasn't launched with singleplayer there is plenty to do until up they release the first story mission which is in October.

Also the game comes with steam workshop so plenty of content to play. Not that I condone user made content as a replacement for official missions.

There was a recent update to Teamspeak which added a 3rd party piece of software called Overwolf.

I personally didn't like the way this was handled as I don't trust Overwolf and its motives. So I have replaced Team Speak with the Open Source coms sotfware callled Mumble

Use the same server settings as Teamspeak to connect.
Posted by Quanhan at 7:19:00 AM No comments:

Instead its going to be a normal game.  With no microtransactions besides dreaded DLC. ( Except Gearboxs DLC for Borderlands 2 was accually worth it ).

So yeah, we are getting another proper, homeworld. Hopefully they add singleplay story as well.
Posted by Quanhan at 5:38:00 PM No comments:

I love this stuff, more than CGI.
Why, Because you can't get this kind of reaction if your actors can't see whats going on
Only John Hurt knew what was going to happen in this scene, the actors just got a vage descrption that the thing would appear and it had teeth.
Posted by Quanhan at 10:01:00 AM No comments:

The game that looked & sounded just like Homeworld now has the official title thanks to Gearbox.
Posted by Quanhan at 6:22:00 PM 2 comments: