This is my fav 3D program and the only reasion full stop I have been able to create textures. 4.1 looks fantastic and just in time for the migration to Unreal Engine 4.

All its lacking is some rigging and animation tools and I would dump blender and switch to this as a complete modeling tool.

If anyone reading this knows a good Animation / rigging tool to replace blender drop me a email. Maya is out of my budget range but I would be willing to put around $1000 onto a good tool. Bonus if it supports Nvidia Apex.

How to land with Flight Assist off

Watching this makes me a little sad that I backed Star Citizen and not this game. In truth, I thought this was the boy who cried elite again after giving up on Elite 4 over a decade ago.

But this game is Elite and is so much more impressive than Star Citizen. I am watching for the beta, and will properly back the game at that stage.

What I really like about Elite is they aren't whoring the game out for ships. Instead actually getting down and building the game. You pay a premium to access the alpha ( nearly $400 NZD ) and beta access doesn't include DLC.

This is how you build your game. My fear with Starcitizen is all theses ships which they are selling is going to ruin the game when it comes out. Because one of two things will happen.

All we get from Starcitizen in the way of videos is pointless wastes of time that hardly ever show anything from the game. This can't be cheap to do and seems like a utter waste of funds.

Anyway enough of Starcitizen, this is a post about Elite.

Docking looks fantastic, the station is great, the UI looks like its been taken from the original, I recognise all the readouts and instantly understand whats going on. The depth of thought put into design is also great. This is no Mass effect lets make something cool, this is instead lets make something realistic. The Babylon 5 design mantra. If they pull off walking on stations / walking on ships / walking on planets, I think I will never need another game ever.

Not having the game is making things even more exciting. Its like when I first read about Frontier First Encounters ( Elite 3 ), it drove me insane and bugs aside was a fantastic game. And the first time I took off from a planet and flew around it was one of the best gaming experiences of all time.

Planets in Elite are part of the DLC so won't be in at launch. Hopefully they don't get shelved as they are needed to breakup space travel.
Posted by Quanhan at 4:22:00 PM 1 comment:

If final Fantasy 14 came out on the SNES

Square have put together this great video showing the MMO as it would look like on the SNES:


There is always one noob that stands in the wrong place.
Posted by Quanhan at 10:40:00 AM No comments:

ArcheAge will be free to play in the west.


"Both Trion Worlds and XLGAMES want ArcheAge to be a free-to-play sandbox that fits our 'no tricks, no traps' vision and will make development decisions to achieve that goal in Trion's territories."

This games back on my radar again. 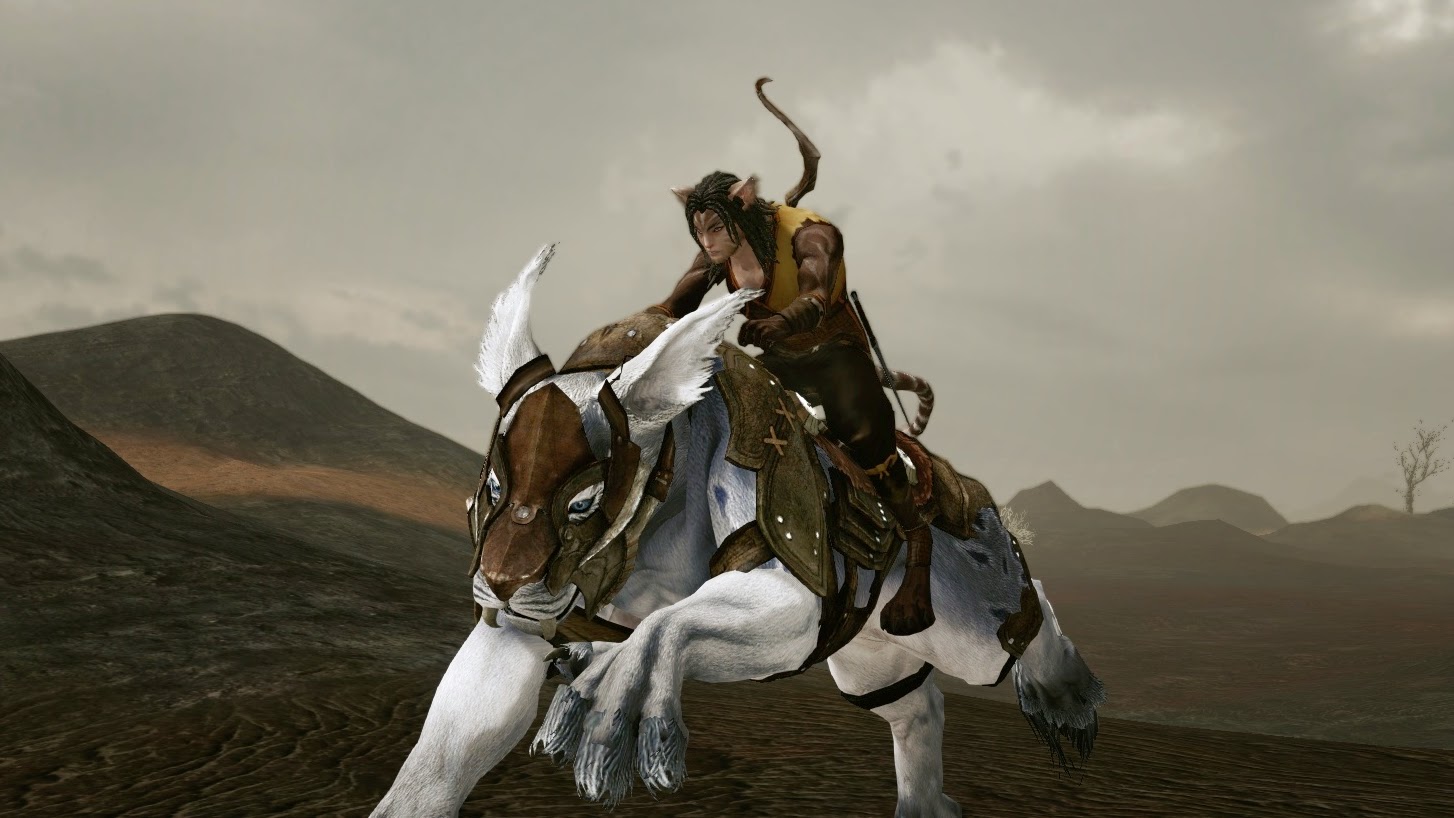 Starbound server is now up to date.
Posted by Quanhan at 2:53:00 PM No comments:

I have read some disturbing rumors that New Zealand customers are being charged Euro's for a Elder scrolls subscriptions.

While not alot this is a very disturbing trend and is greedy way of scooping the pool for more money. We already pay more for box releases, the game itself is selling here for $75 USD.

I have emailed ZeniMax for a offical responce and will post the results here if any.

This has been confimed by ZeniMax:

At this time Currently, players located in New Zealand will be prompted to purchase the game in Euros. If we are able to support alternate currencies such as the New Zealand Dollar, we'll update the storefront at https://account.elderscrollsonline.com for the appropriate regions.

The diffrence here is after a few months you have accually payed them for a month of usage that you don't get. This is not acceptable.

I like how they completely avoid the orignal question about why USD is not a option.

Not to be confused with: 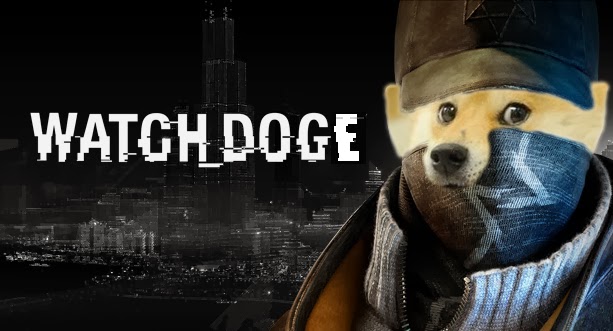 Only a month to go !

How I play Thief

When I got thief installed and the game started in the first room. My heart sank. The entire room was lit up like a Xmas tree with everything that could be taken. Everything glowed with a horrid shine, way points nudged me on a linear path. It was depressing as it was designed for the player to do little to no thinking. It was insulting and demonstrated this plague that has gripped gaming.

Then I hit the options menu and turned it all off:

Just leaving interaction prompts as the first window I hit that need a Quick time event to open had me stumped and Journal updates as well as the light gem, which is key to the thief series.

The game is now harder, much longer and more of a adventure. Also it feels like classic Thief now. This sense of not known where to go.

I did the same with Dishonored which was a boring game until I turned off all the hand holding and cheat abilities.

This plague is in MMO's now as well, Neverwinter is so much better if you disable the sparkle trail.

Developers: Let us think again, let us explore you games and most of all, let us turn off your fisherprice features so we can do the above.

Last thing, I would like to say that Thief's PC only features are very well received, I liked that you have taken the time to let us tweak the game. It saved your game from being shoved at the bottom of my steam list to being instead one near the top.