I am not 100% sure who they are but they are a successful Chinese mmo game producer. They created Perfect World ( dur )

What this means, I don't know. As Perfect world is a free to play MMO it could mean the start of free to play STO.

How this is done will make or break the game for me. Hopefully its good news as STO is the only MMO getting my money at the moment.
Posted by Quanhan at 6:21:00 PM No comments:

For me its to late, Dragon Age 2 was the biggest waste of money so far this year.

This is what they had to say

Bioware have been hit and miss for me, Neverwinter was fantastic but its original story was poor. Its toolkit and online game play saved it.

I hate Kotor, it was  dumbed down compared to Nwn, the controls were horrid and the story follow the bioware cut and paste story and characters.

Mass effect i did enjoy, but the same character types appeared and its plot was weak.

From now on i an wary of anything Bioware does. I am not getting any Da2 DLC or Mass effect 3. I am also unsure on The old republic. Hopefully there is a beta so that i can make up my mind over it.
Posted by Quanhan at 8:20:00 AM No comments:

Version 1.1 of the witcher has been released and it removes DRM from all versions ( except the steam version that still requires steam ).

I have banned myself from playing this game due to its overly addictive nature, for a few days :)

It ranks up there with Populous 2 and Lemmings for mind burn. That is when you close your eyes at night that's all you see, blocks, shafts, mines and that tinking noise.
Posted by Quanhan at 6:22:00 PM 1 comment:

Look at what you have done =P 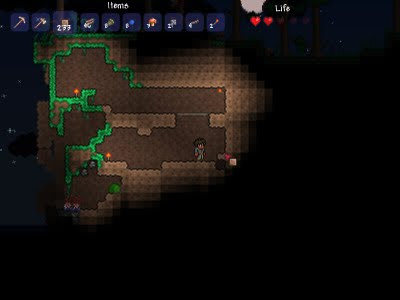 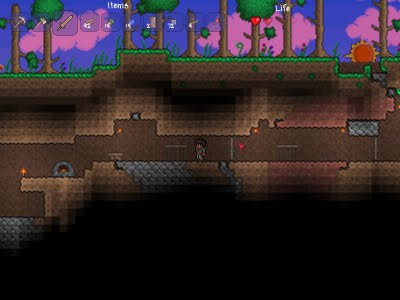 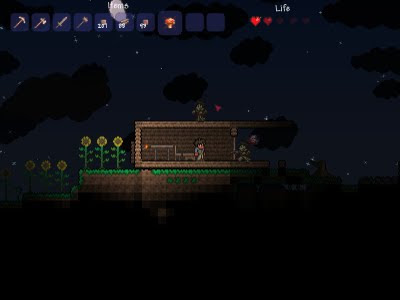 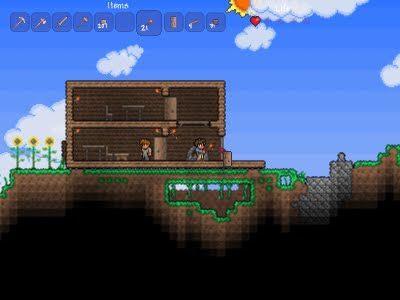 This was a bit of a supprise class. Guns, turrets and bombs. They sound very cool.

Masters of mechanical mayhem, engineers tinker with explosives, gadgets, elixirs, and all manner of deployable devices. They can take control of an area by placing turrets, support their allies with alchemic weaponry, or lay waste to foes with a wide array of mines, bombs, and grenades.

More details can be found on the offical website.
Posted by Quanhan at 7:26:00 AM No comments:

I have setup a redirect from my old site to this new blogger front end. This is a experiment to see if this is a good replacement for my main site.

Or use the menu to the right.

If you have a Gmail account, you can post comments on the main page. Also I can add co-poster access to this site. This is a site about things we find interesting and can be used to post screen shots of games, rants about random topics or other news. I am offering co-posting access to anyone who's currently part of my steam group. Basically the people who have hang around all theses years :)
Posted by Quanhan at 9:33:00 AM 2 comments:

With the continued popularity of the Dungeon Finder, many players have been asking for a way to group up with real-life friends who play on other realms to take on instances together. Today, we wanted to give you a heads up about a new feature currently in development that will allow players to invite Real ID friends ( http://us.battle.net/en/realid/ ) of the same faction to a party regardless of the realm they play on, and then queue up for a 5-player regular or Heroic dungeon.

As this is a fairly complex service to develop, we don’t have a release date to share quite yet. It’s important to note that as with some of the other convenience- and connectivity-oriented features we offer, certain elements of the cross-realm Real ID party system will be premium-based, though only the player sending the invitations will need to have access to the premium service. We'll have more details to share with you as development progresses -- in the meantime, you may begin to see elements of the feature appear on the World of Warcraft PTR.

Good thing I am not playing as this would be another good reason to quit the game.  The game has gone from pay to play, to pay more to play with your friends.

Reports have been flying around today that Atari have 'disconunted' Cryptic from there operations.

This potentally could effect what happens with Star Trek Online.

The following was posted on the Star Trek Online forums:

"Right now I have no further details other than what has been mentioned elsewhere. Support for Champions Online and Star Trek Online will be continuing as normal, our staff is working hard on their projects... and there are no planned changes to the way any of our games and projects will operate."

I like Cryptic as a company and there games have always been enjoyable if a bit dry at times. I hope this also doesn't effect the outcome of Neverwinter Nights as Atari may still hold that licence. Still could mean they change to Hillsfar Ho-down or Phlan Party Palance.
Posted by Quanhan at 6:12:00 PM No comments:

This trailers even better than the one below:

Awesome, can't wait for its release.
Posted by Quanhan at 1:31:00 PM No comments:

Also a Charr trailer came out for Charr week which I posted in the chat room but forgot to add here:

Pull the old forum banner across, really need to make a new one.
Posted by Quanhan at 9:44:00 AM No comments: