This battle has been won but we must continue to fight this in the future when it returns. As a modder myself I have this to say:

Mods should always be a open and free to everyone.

If you want to make money then make content for Unreal / Unity and other asset stores. Leave the mods to be free and liberated as a place for unlimited expression.
Posted by Quanhan at 8:58:00 PM No comments:


Note: In my Rant about mods I said I don't have adverts on my site. This is a advert above but it is something I wish to promote - FOR FREE - as I feel it will better the PC gaming community. So to clarify, I get no money for having this on my website or from clicks. I just love GOG and what they are trying to do.
Posted by Quanhan at 2:51:00 PM No comments:

Is up for sale again for this year.

My stance of selling mods

The long and the short of it: Mods should be FREE

In the past I done a bit of modding. Started on the C64 with a few constriction kits. One being Aliens in the Adventure constriction kit ( which would be foxed if it was ever released ).

Most of the work people know me for is the quick maps I made in JK2. The 1 hit 1 kill mod my server used to run and my work in Neverwinter Nights with Tyranni.

During this time, I never felt entitled to being paid anything for my work. During the JK2/Neverwinter time I was in fact putting money in to keep the free services and games running. Even today I do this without any advertising or other kinds of funding. I don't even collect revenue from any of my You tube videos.

I am sure people think I am crazy as I have put a lot of work into everything I do but I just don't fell justified claiming money built upon other peoples games.

So steam selling mods has me disillusioned as to where things are going. Today I learned that Space Engineers might follow suit.

This is a early access game which is no where near complete wanting to make more money by getting the community to build content for it. Will they opt for the gold standard 75% cut of profits ?

Because of this, I utterly refuse to even think of getting Medieval Engineers.

Garrys Mod as well and I am waiting for Bohemia to say something about Arma.

If you want to make money from modding I feel you are better off getting Unreal or Unity and selling assets in their assets store or building a complete game. These days I am tinkering away inside Unreal and if I do make something worth selling I am going to get a far better return on money earned:

Once you make over $3000 a quarter with Unreal you pay Epic 5% of your earnings. This is a good Deal.

With Unity 5 you must buy Pro once you make over $100k. Even better deal

Steam workshop, they take 75% of what you make.

So if your like me and don't like all this rubbish, what can you do about it. One of the best things you can do is stop buying games that support this money grab. You can also buy games off other platforms. Here is the prefect example.

If you are going to get the Witcher 3:


PLEASE BUY IT OFF WWW.GOG.COM

You loose nothing but gain so much.

This is the prefect example of a protest option. Valve get no cut of the game as it isn't a steam works title.
I know I will be checking other platforms before buying something off steam.
Posted by Quanhan at 9:49:00 AM 2 comments:

There are full complete games up for cheaper than some of the mods for Skyrim.
Posted by Quanhan at 10:17:00 PM No comments:

With the new oxygen system, planets would make for interesting survival situations. Being crashed on a planet and then going out looking for ways to repair your ship enough for launch.

New multiplayer code also sounds good. But I hope they are planning a linux dedicated server that doesn't require steam hoops to jump though just to get it installed.
Posted by Quanhan at 12:00:00 PM No comments:


In engine rendered footage not actual game play and expect downgrades at launch.
Posted by Quanhan at 10:26:00 AM No comments:

will this become the Skyrim of Zombine games ?

By the look of that video, quite possible.
Posted by Quanhan at 7:30:00 AM No comments:


I do not give this game enough time but I still love it and will be getting this on release.
Posted by Quanhan at 1:42:00 PM No comments:

As for the new DLC content, its a bit light. I got the session pass a while ago and together I guess the new content is nice but so much is free its does seem silly paying for just a handful of guns but I can understand putting most of the free content behind a paywall would make the game pay to win.

As I am a fan of the series I don't mind but a few more single player missions would have been nice.

You can now buy Elite Dangerous via steam:

And the NZ price isn't too bad.

I have been playing this game now for a year and have enjoyed every part of it. It breaks my

I would start on EvE but feel that the universe was just disconnected and boring, so I would move onto the faster pace Freelancer but then loose interest due to lack of ship management and choice so then I would move onto X3 and find another stale universe that lacked multiplayer. Then I end up back in EvE.

Now its just Elite -> Elite for me its the perfect space game. I can dip in and out of multiplayer, experience and do everything on offer without the need of a large group of other people with their own agenda. 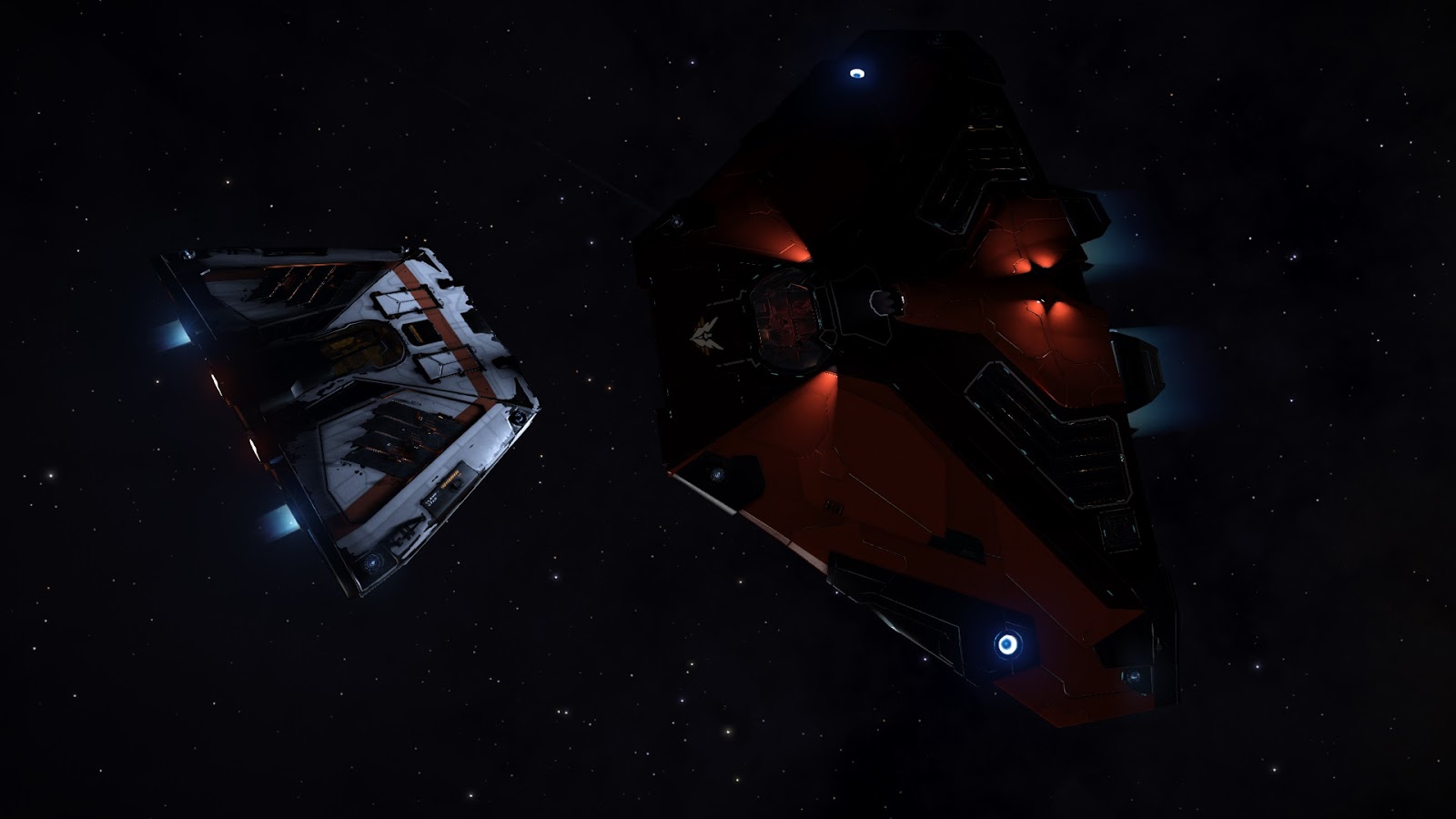