Starts the 1st of July, I know what I will be playing, Elite Dangerous =P and this as I am quite invested in Guildwars 2 now. 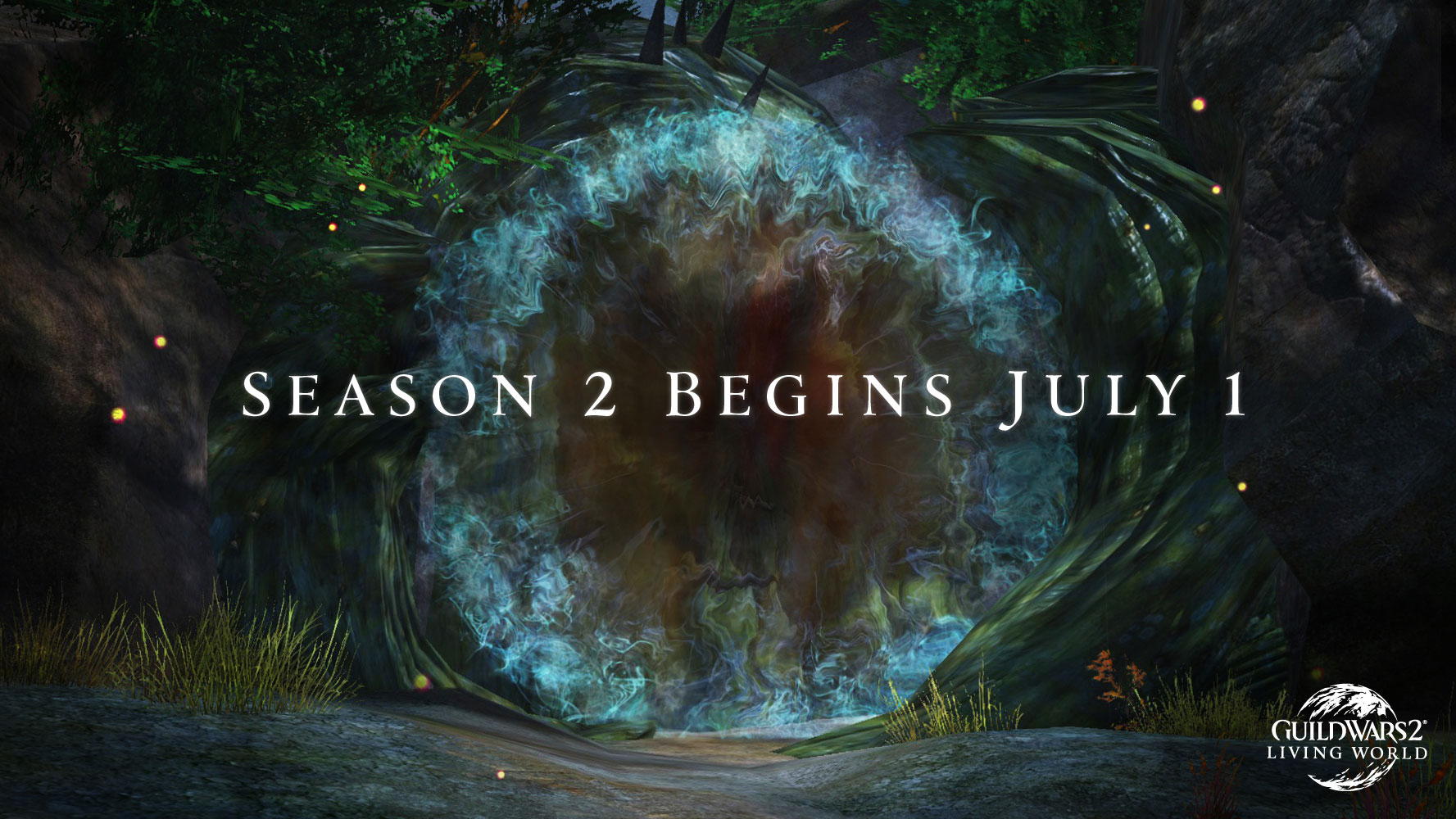 While this could be a zone portal anywhere it looks like the rumors about the  Maguuma jungle are correct and the only NPC type missing from the band of heros is a Sylvari
Posted by Quanhan at 7:34:00 AM No comments:

I don't know, does seem like they are trying to beat Elite. Just the difference is this is the first game play piece of code from RSI where Elite has released 4 alpha builds.

What I am trying to say is I don't have my hopes up that they will release the Arena Commander game on time.

Not that I am worried, I'll be playing Elite instead, unless, it gets delayed as well !
Posted by Quanhan at 11:30:00 PM No comments:


I would have raced out and brought Elite after seeing this if not for one thing. I already brought it a few days ago =P


Here’s the plan:
So what’s the catch?


So this makes me a potential Dev for UT2k14 as I have devopler access to the UE4 source code. The question I am asking myself is what could i provide to be included with the game.
Posted by Quanhan at 7:29:00 AM No comments:

May the 4th turned out better than I expected. I am surprised at how the server has been used most of the day.

I am now pondering in also setting up a Jedi Academy server as well.

Minecraft and Starbound are in idle mode also Forge offline while I redesgin the entire network engine so I have plenty of resources left to run more. If they stay used, I'll keep them running.
Posted by Quanhan at 12:38:00 PM No comments:

In celbration of May the 4th, I have restarted the JK2 server for the weekend. Its a bit basic at the moment, running jedi mod and standard maps. I'll be digging though my configs to try and setup the server as close as it used to be to a classic Yamama setup.

As always, the easiest way to connect is to type /connect server.orac.co.nz into the console.
The game is also currently $4 on steam due to the Starwars Sale for May the 4th:

The Dev that cried hype

They are calling it a free for all PvE game with Open world PVP.

All I can say is 6 years from now when its released, it better not be a nice looking but empty planet ( no players ) where they give you a gun with no ammo.

I know that after walking on stations, World of Darkness and Dust 514, I just don't care what CCP says and they need to switch to telling us what they have to show now, not what they hope to have in the future.
Posted by Quanhan at 11:12:00 AM No comments: