What is Everquest Next ?

Everquest Next is Guildwars 2 & Minecraft 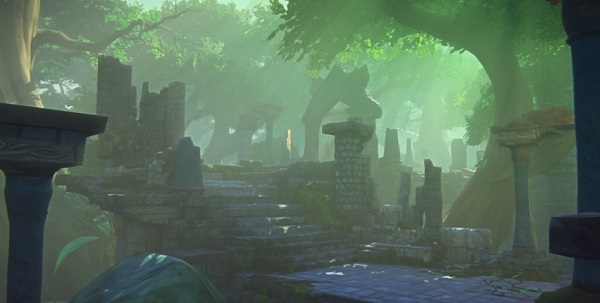 Today we got our first look at Everquest Next at SOELive. What was shown was something that looked very much like Planetside 2, Guildwars 2, Minecraft & Wildstar.

Just one big difference, the world is made out of Voxels not Cubes, but Voxels like we had over a decade ago. So the entire environment is destroyable. As you saw the demo characters fight monsters, parts of the world were being destroyed.

The first thing that came to me when I saw this, is that the entire world is going to be trash after 30 mins of launch. They did say the world would heal itself.

Glaring flaws to one side, the effect was amazing cool. Most of the destruction was covered in thick clouds of dust so you couldn't see the world subtraction but it was the same as letting off tnt in minecraft. At one point the players were knocked into a underground cavern ( with a edit of video ).

The game will have a procedural generated underworld where you can dig down and discover caverns ruins and lava pits. This part is very much like Minecraft except that the world resets it self with earthquakes, generating new areas and removing old. This gameplay will be fantastic as its no longer just lets go into a cave, kill something, walk out the way you came in.

The player graphics were slightly disappointing to start with. They look very much like Free-Realms / Wildstar. Very cartoon, large eyes and didn't really fit into the world. By the end of it I had accepted that this is what they would look like. I was hoping for more like the supposed leaked image a while back which was a realistic detailed character.

The lion guy though was AWESOME !

As for the Guildwars 2 style parts, the game has 8 classes to choose from. Then out in the game you can find another 40 classes to learn. At any time you can combine these classes to make new completely unique class. This is very much like Guildwars 1 skill system. Also each class can use certain weapons which give more abilities like Guildwars 2.

Another Guildwars 2 feature is the public quest style system. They are describing it much like the original Guildwars 2 videos did. Being able to shape the world depending on the outcome. In guildwars 2 this did happen, just the encounters were designed so they could be reset. Everquest Next system sounded like they were going to take much longer to complete and the end result is permanent. What was described was a camp, becoming a village, the players had quests to remove mobs from the forest which they did but this caused a war in which ended with a siege of the village. Once complete the rally point ( public quest ) would move to a new location. They want people to be able to say to new players, ' I defended this place, the reason its here is because I was there '

They also talked about Mob AI. Not having set spawn points where they idle around but instead every mob ends up having things they like and dislike. Orcs as there example disliked Towns and Guards, but liked adventures and roads. So the orcs would travel around and setup camps where they liked.

The players could remove the orcs by wiping them off the face of the world or telling guards about the orc location and lastly by just not going that way any more until its safe.

Once again a interesting idea and it will be good to see it in action with a billion players.

Later this year Everquest Next: Landmark will be released. This is almost a pure minecraft game in the engine. The point being to let players help build the world for Everquest. Players will get the same easy to use world building tools to sculpt there patch in the world. If the creations are popular they will be added to the final game. Also structures and player made items will be sold on the market place in much the same way stuff is created for Dota 2 and TF2.

My thoughts on this are, if EQN ( Everquest Next ) is free to play then go ahead. I myself would be even temped to submit content to the game.

Anyway, by the end, I was very excited. This is going to be a new MMO experience with idea borrowed from some of my Fav games and I am sorry to all the other MMO's coming, I am no longer interested .....  Well I might still be interested in Archeage but that's about it. 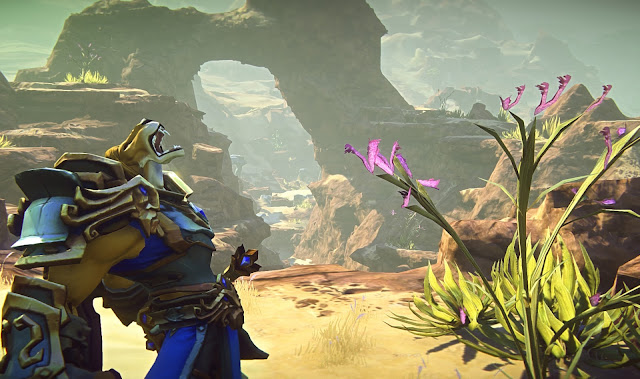 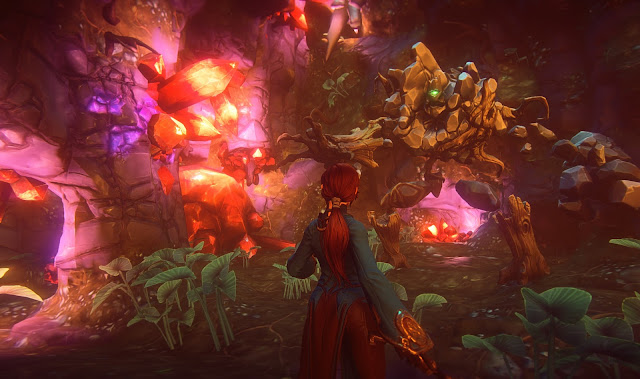 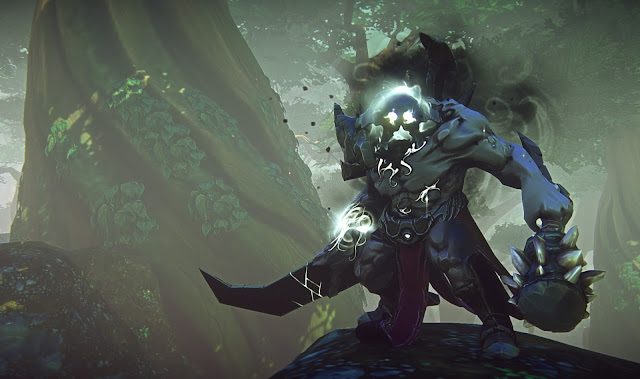 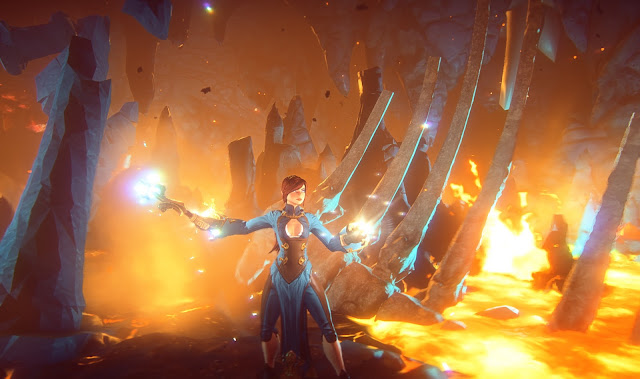